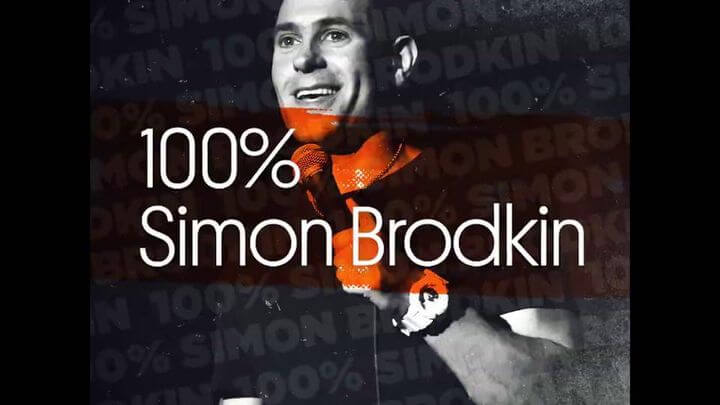 Follow this event for updates!
NOT on the screen but LIVE on stage!
Simon Brodkin aka Lee Nelson brings his tour show to Bognor Regis for one night only!

Fresh from a critically-acclaimed, sell-out run at the Edinburgh Fringe Festival, Simon takes his debut stand-up show 100% Simon Brodkin on a nationwide tour.

One of The Guardian’s ‘Top Shows At The Fringe