An Evening with Brian Blessed – Worthing 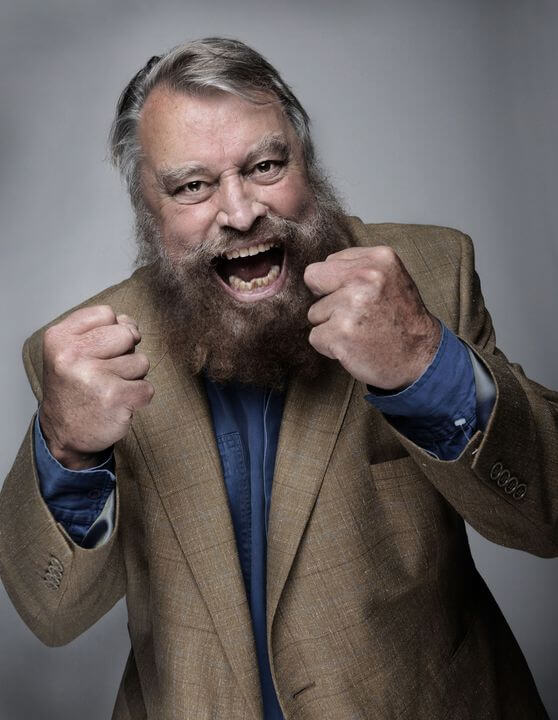 An Evening with Brian Blessed

Larger than life actor, writer and presenter Brian Blessed is known for his hearty, king-sized portrayals on film and television.

A giant of a man accompanied by an eloquent wit and booming, operatic voice, he is also an avid explorer and climber and ‘An Evening with Brian Blessed’ will combine anecdotes from his illustrious acting career with tales of his adventuring.

With a career spanning more than 50 years, there is no shortage of material. On screen, he has appeared in everything from Doctor Who to Kenneth Branagh’s Shakespeare films. On stage his credits range from Andrew Lloyd Webber’s Cats to Chitty Chitty Bang Bang. And his trademark booming voice has also featured on everything from Peppa Pig character Grampy Rabbit to a voice download on TomTom’s sat nav system.

He is also an avid climber and will also be talking about his Everest climb without oxygen; his expedition to the jungles of Venezuela during which he survived a plane crash; his trek to the North Pole (he is the oldest man to go to the Pole on foot) and his many hours of space training in Russia!

The show is an experience that nobody should miss! His eloquence and humour will have the audience captured from the moment he walks on stage until the moment he leaves.

His show may not be suitable for people of a nervous disposition or those who aren’t expecting the odd expletive!