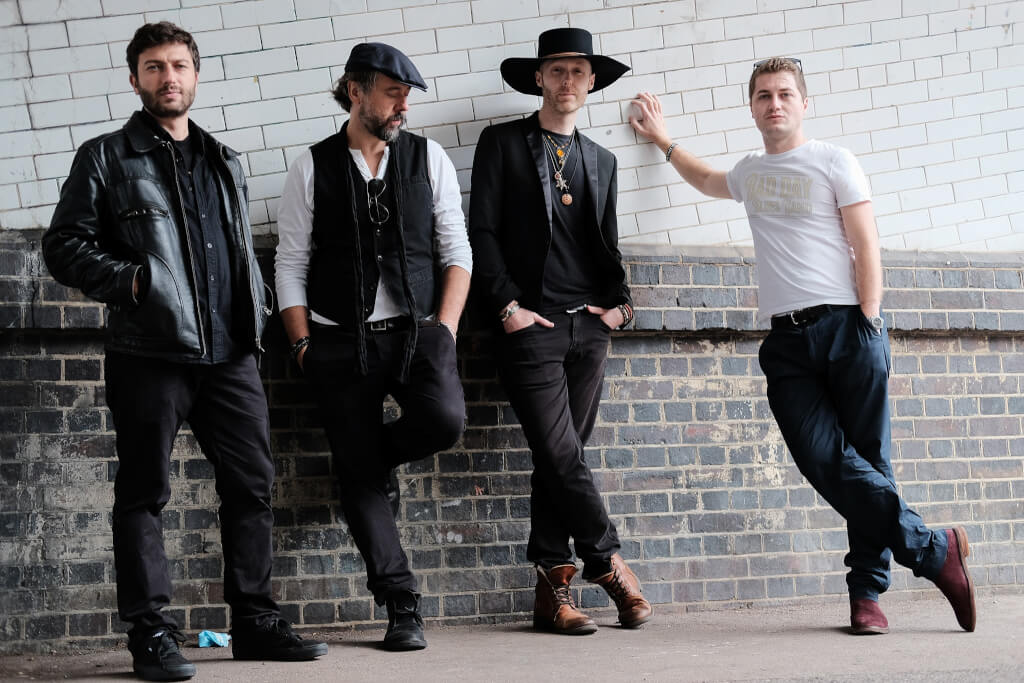 These new bad boys of the blues scene have played alongside artists such as Kirk Fletcher, Ben Poole. The energy, charisma, songwriting and musicianship blended into one volcanic performance that you will not forget! So often when you see a group in this genre they are really a one man show with a faceless backing group but BDBB are a band of brothers, fighting the good fight to bring raw, energetic Rock n Roll to the world!
In short, they have a very unique set of skills, songwriting ability does not often come in these packages. They have possibly the best harmonica player in the country and a frontman with charisma, passion and an ease of performance that is rarely seen these days.