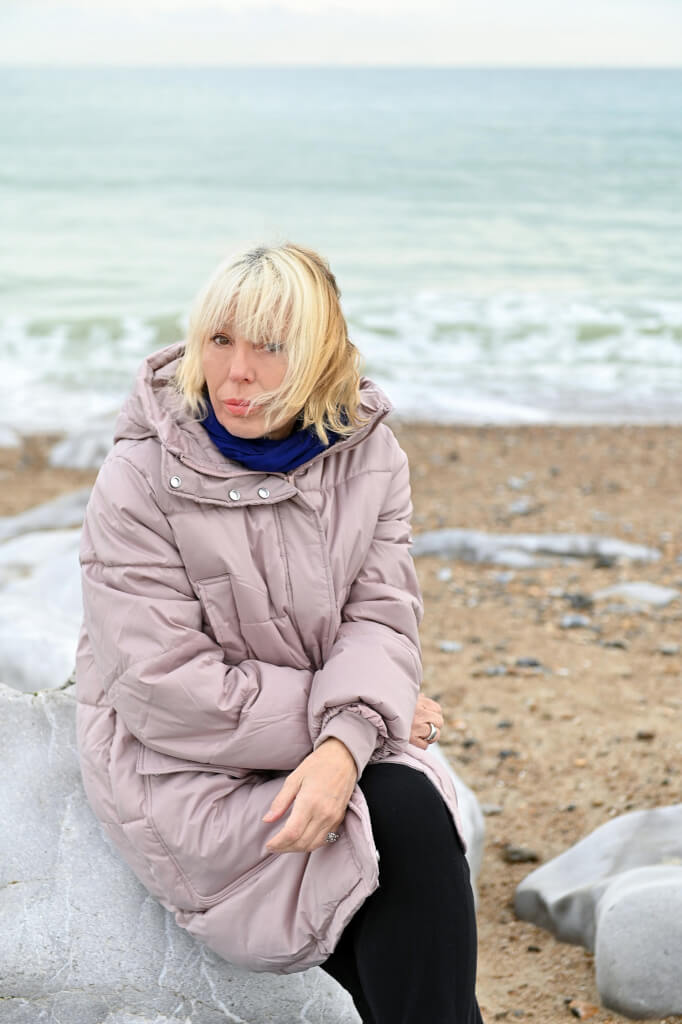 The electrifying Barb Jungr returns to Ropetackle with a brand-new set of Bob Dylan and Leonard Cohen numbers, called “Forgetful Heart” – with the emphasis firmly on the love songs of these song-writing geniuses.

Through the lockdown, Barb has thought a lot about love, and the love songs of Bob Dylan and Leonard Cohen in particular. In 2014, working with producer and arranger, Simon Wallace, she released Hard Rain, laying herself bare to their political and philosophical songs. Now, however, it’s time for love, she says:

“As I head towards another, even later decade than the one I’m in, there is only one thing that concerns me. How to love more and with more freedom. How to love everyone and everything. How to be free of all the pettiness of life and elevate to the beauty and purity of love.”

“Barb Jungr interprets [Dylan and Cohen’s] work with a ferocity and truthfulness that demolishes every cover version you’ve ever heard.” New York Times