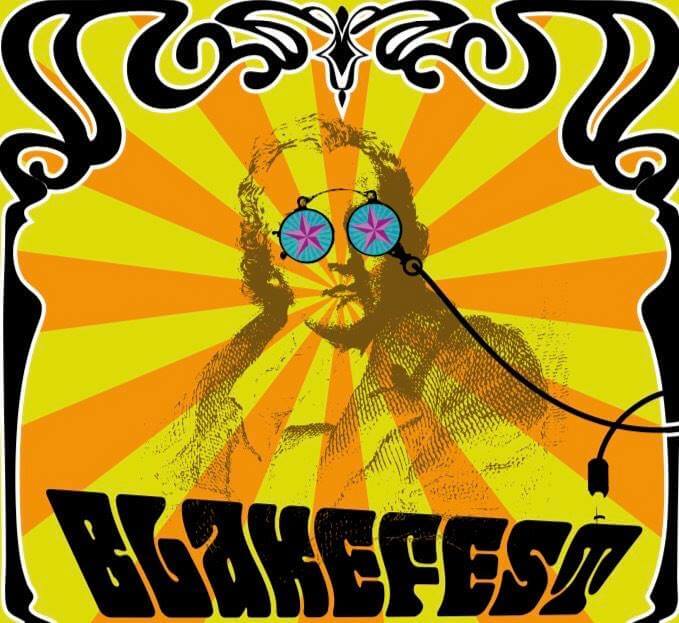 Tickets £15 (to include a glass of prosecco or soft drink)

Explore the visions in paintings and words of William Blake as Blakefest is held this year in the magnificent surroundings of Petworth House. Enjoy a glass of prosecco in the North Gallery where a number of Blake’s paintings, including his depictions of Milton’s Paradise Lost and Spencer’s Fairy Queen, can be viewed amongst the treasures of the North Gallery. Then, in the stately splendour of the Marble Hall, sit back and listen to a stimulating mix of words and music, with author and Blake expert Tobias Churton, stage and screen actor Gareth Williams, award-winning poet Karen McCarthy Woolf and classical guitarist Linda Kelsall-Barnett.

William Blake lived in the Sussex seaside village of Felpham near Bognor Regis from 1801-1803, where he saw visions of angels, was inspired to write Jerusalem and was later placed on trial in Chichester for sedition after an altercation with a soldier outside an inn.

Be inspired and entertained as Tobias Churton explores the nature of Blake’s visions, Gareth Williams reads Blake’s poetry and Karen McCarthy Woolf puts the notion of vision into a contemporary context, with musical interludes on guitar played by Linda Kelsall-Barnett.

Tickets £15 (to include a glass of prosecco or soft drink) available from the Novium, Tower Street, Chichester, PO19 1QH. Tel. 01243 816525 www.thenovium.org/boxoffice https://chichesterboxoffice.ticketsolve.com/shows/873619921

Entrance to Petworth House for this event is via the town entrance at Church Lodge, adjacent to St Mary’s Church, GU28 0AE. Car parking is available at Pound Street car park, GU28 0DX, a 5 minute walk from the House.