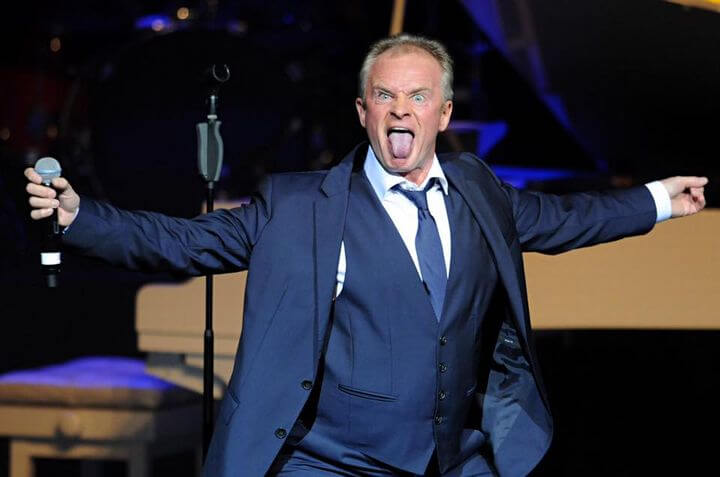 Tickets on sale NOW on The Picturedrome website.
Comedy Legend Bobby Davro brings his riotous comedy show LIVE to Bognor for one night only!
NOT on the screen but LIVE on stage!!

Bobby Davro came to prominence in the 1980s through variety shows such as Live from Her Majesty’s, landing his own ITV shows Bobby Davro on the Box, Bobby Davro’s TV Weekly, Davro’s Sketch Pad and Davro. He also made appearances on the impressions sketch show Copy Cats and hosted BBC entertainment Public Enemy Number One and, later in the 1990s, revived the quiz show Winner Takes All for Challenge TV.

In the 21st century he has been a panto regular, as well as returning to the modern comedy circuit. He was in Eastenders for little over a year from August 2007, playing Vinnie Monks, and has appeared in reality TV show Celebrity Come Dine with Me and Dancing on Ice.