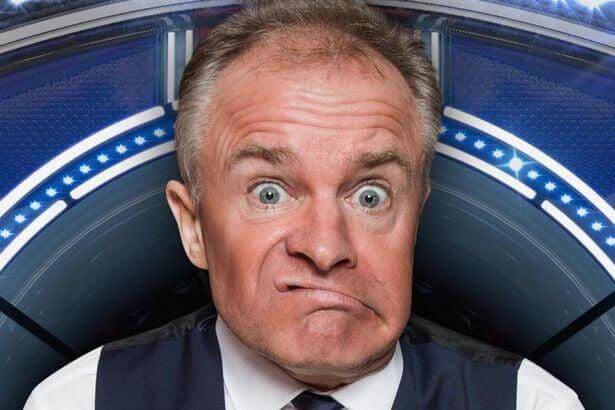 What a way to celebrate the Queen’s Platinum Jubilee and an extra bank holiday, come and see Bobby Davro LIVE in Barnham!!

Bobby Davro made his TV debut in 1981, but his major breakthrough came with an appearance on Live at Her Majesty’s in 1983.

This led to his own prime-time Saturday night television shows ‘Bobby Davro on The Box‘, ‘Bobby’s Sketch Pad‘ and ‘TV Weekly‘, which immediately topped the ratings for six consecutive years and made Bobby a household name throughout the country.

Bobby is one of the most popular acts in the industry, with a mix of impressions, gags, songs and audience participation audiences always leave on a massive high.

Very limited seating in The Barn, so grab your tickets early and don’t miss a comedy legend at work!