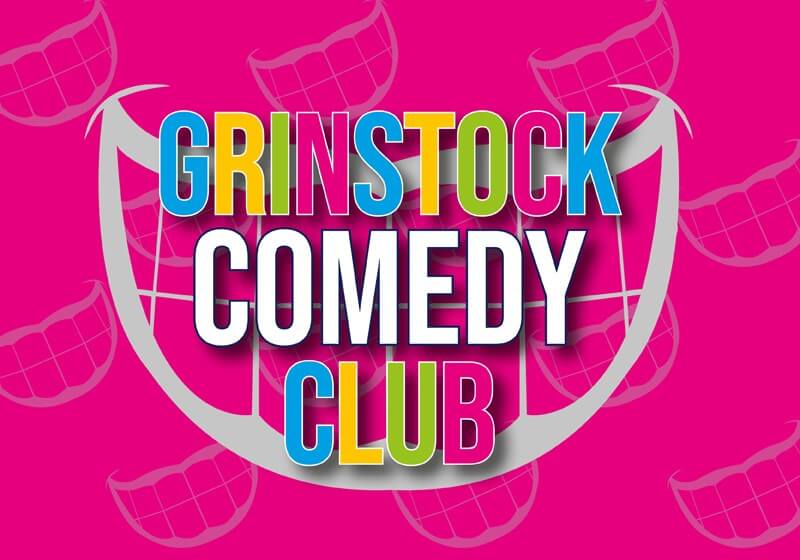 This is set to be an amazing comedy series, grab your tickets quick and get ready for a comedy ride, that will leave you with aching faces and belly’s full of laughter

We’ve teamed up with award-winning Grinstock Comedy, now in their 13th year as the South East’s largest independent monthly comedy night. Twice nominated for Comedy Club of the South, two years running by DAVE TV & Absolute Radio and known for always bringing some of the country’s best comedians from the TV and national circuit to their award-winning nights.