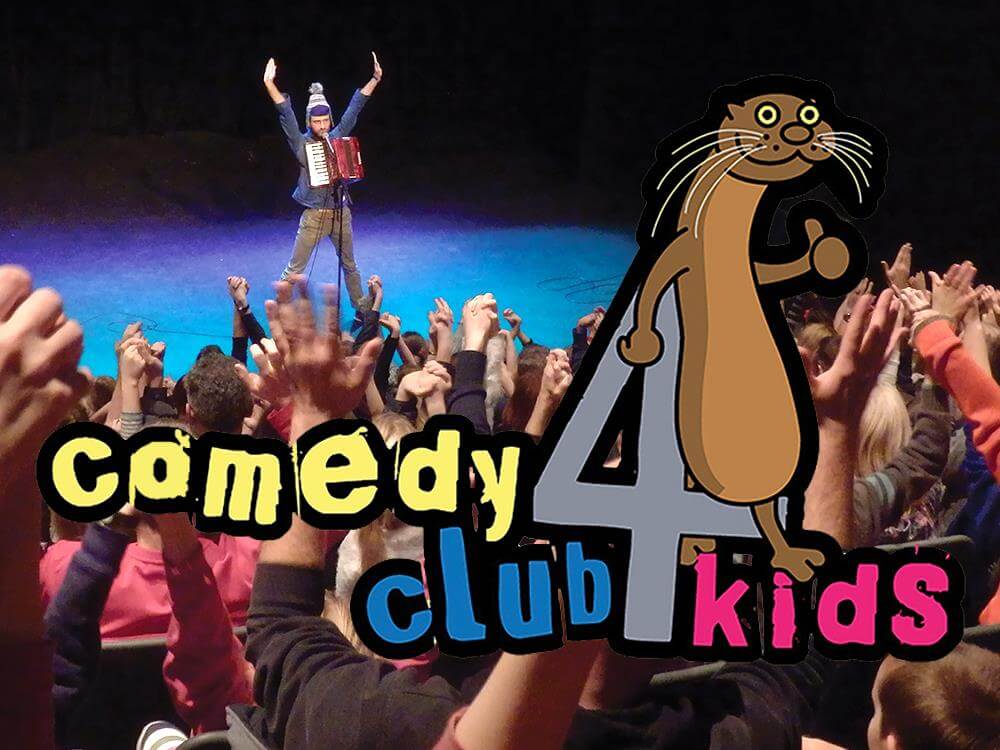 Since 2005, Comedy Club 4 Kids have been persuading the international circuit’s best stand-ups, cabaret and sketch acts to do their swear-free thing for an audience of children and their families. It’s just like a normal comedy club, but it’s on in the day, kids are allowed in, and thus there is a higher than usual chance of the entire audiences claiming to be called Bob.

“Giving pre-teens a chance to sample the raucous, taboo-challenging, free-wheeling atmosphere of a good comedy club without any (really) rude words… An essential treat” – Fest