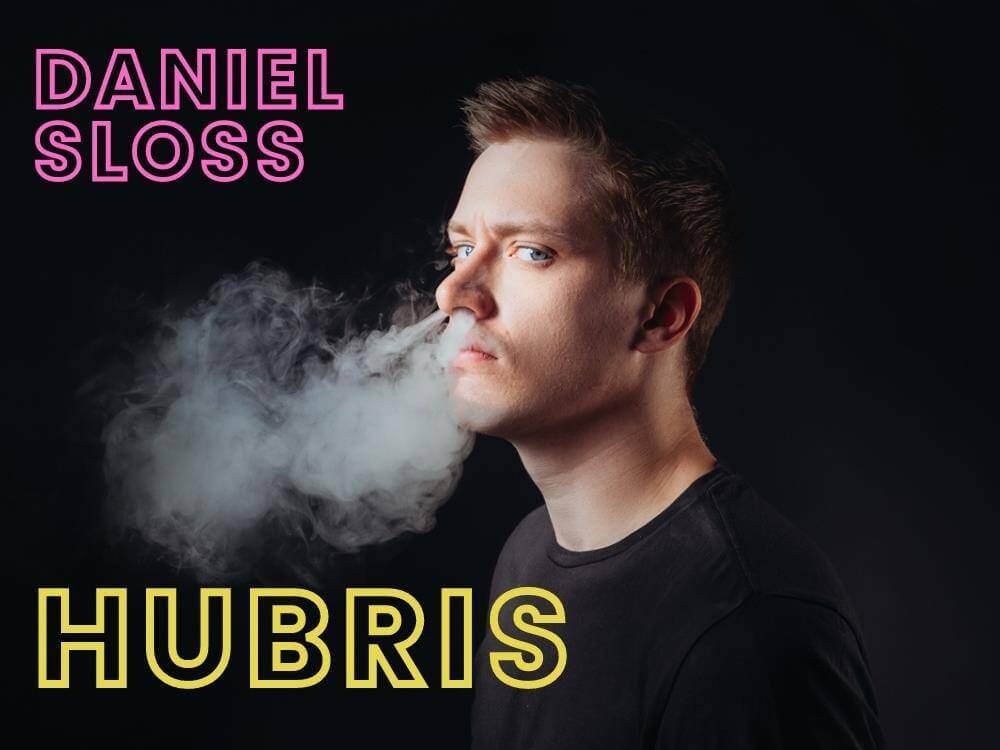 Daniel’s incredible last tour, ‘X’ sold out across 40 countries, with 300 performances throughout Europe, UK, U.S., Canada, Australia, Hong Kong, Japan and even packing a Moscow arena (becoming Russia’s biggest-ever English language comedy show). The film of ‘X’ is showing on HBO in U.S. and Canada and became the first UK comedy special to make its UK premiere in cinemas, with its nationwide release at Vue.

Daniel’s previous two Netflix specials ‘DARK’ & ‘Jigsaw’ are streaming in 190 countries (in 26 languages) with the infamous ‘Jigsaw’ credited with over 95,000 breakups and 200 divorces worldwide (some fans even bring their divorce papers for him to autograph at shows).