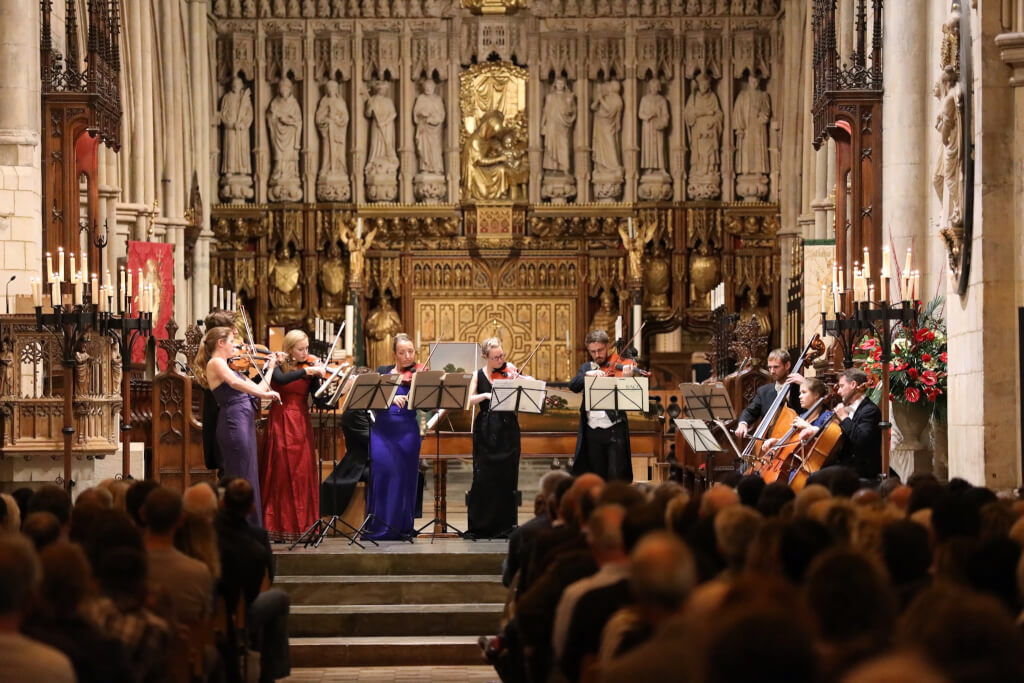 London Concertante has its audience laughing at jokes, gasping at virtuosity, moved by gorgeous playing, and leaving with a smile on their faces. Their numerous recordings have reached great critical acclaim, and the ensemble has continually been regarded as one of the finest groups in Europe since its founding in 1991.