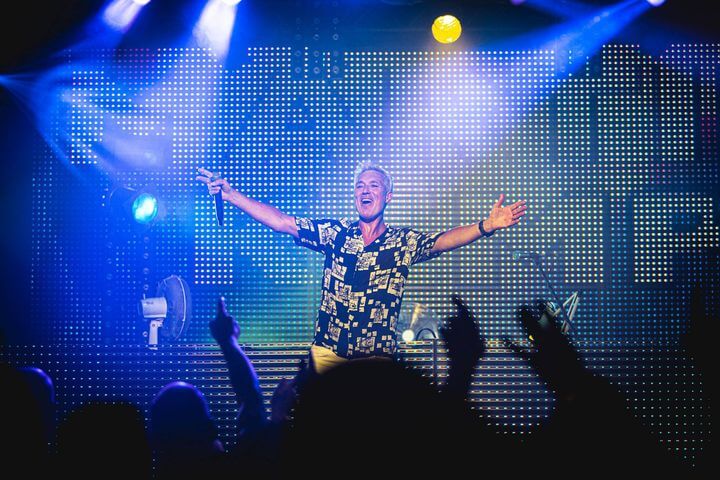 We can’t believe it! Spandau Ballet star ‘Martin Kemp will be bringing his sell-out show to The Assembly Hall, Worthing

The actor, musician, producer and DJ will be taking to the decks, spinning all the best of the hits from the 80’s, presenting one of the biggest 80’s nights to hit West Sussex next summer!

Are you ready to party? This 80s night is selling out across the UK! Dust of those dancing shoes, spread the word far and wide that we’ll be turning the clock back to the 1980s for a very special night at The Assembly Hall!

Spandau Ballet sold millions of records worldwide. Martin is a huge TV personality starring in the likes of The Krays & Eastenders alongside his famous role in Spandau Ballet. Martin also starred on the West End in the hit musical ‘Chicago’ whilst still finding time to appear in Channel 4s “Celebrity Island with Bear Grylls”

Grab our special price early bird tickets while you can!