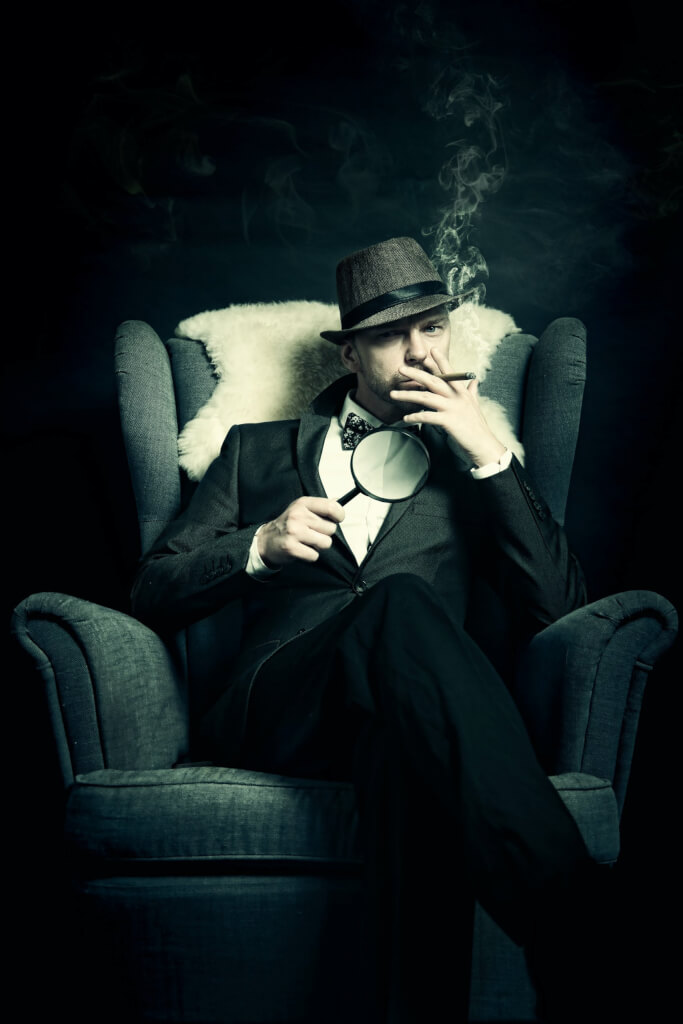 Morlington Murders
There’s been a murder in the sleepy little Cornish village of Morlington Hill during the 1940s and the Police have drawn a blank on apprehending the villain! We’re calling on you to sleuth it out and find the murderer over a few drinks – you may even win a prize! The evening is performed by a cast of three professional actors who have appeared in television, film and the West End.

Please note that due to the pandemic, we are unable to affer the pre-show buffet. This is reflected in the lower ticket price. The bar is still open and snacks are avaialble.

Photo by Sammy Williams on Unsplash