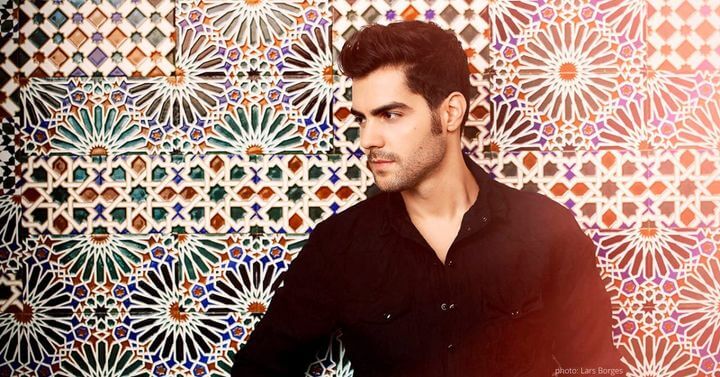 Having been responsible for the largest waiting list for return tickets in the history of the festival last year, we welcome back the remarkable Miloš Karadaglić for an exclusive solo recital.

“Love at first listen” is how MILOŠ describes the moment when, as a child in Montenegro, he first picked up the old guitar that was lying around his childhood home gathering dust. Fast forward to 2010 and MILOŠ signed his first record deal with Deutsche Grammophon and before long he was performing sell-out concerts as a soloist with international orchestras and in recital in some of the world’s most important venues and festivals, all the while continuously topping music charts with his best-selling recordings. A particular highlight was his solo guitar recital at the Royal Albert Hall to a full house; the first of its kind and much lauded by the critics.

In autumn 2019, he released his fifth album – Sound of Silence: a musical treasure trove that includes brand new arrangements of classical repertoire, affectionate nods to the pop world, and collaborations with friends.

The performance will be available to view online (using a viewing token) for 48hrs after the advertised start time.