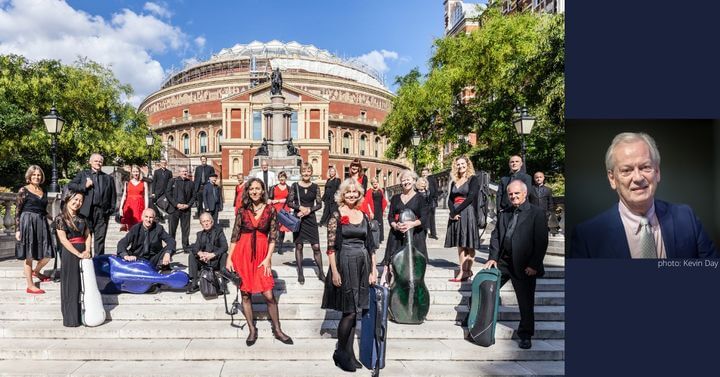 The curtain rises on this special edition of the Petworth Festival with a celebration of Beethoven’s 250th anniversary. The exceptional pianist, communicator and Conductor Laureate of the London Mozart Players (LMP) Howard Shelley directs a performance of Beethoven’s sublime Piano Concerto No. 3. The concert opens with the opening Adagio-Allegro assai from Haydn’s 94th Surprise Symphony.

Howard Shelley has enjoyed a distinguished career since his acclaimed London debut in 1971. He has a special relationship with the LMP with whom he has worked closely for 45 years. They have given hundreds of concerts and made many recordings and overseas tours together. An Honorary Fellow of the Royal College of Music, he was awarded an OBE for his services to classical music in 2009.

The performance will be available to view online (with a viewing token) until midnight, Saturday 7 November 2020.