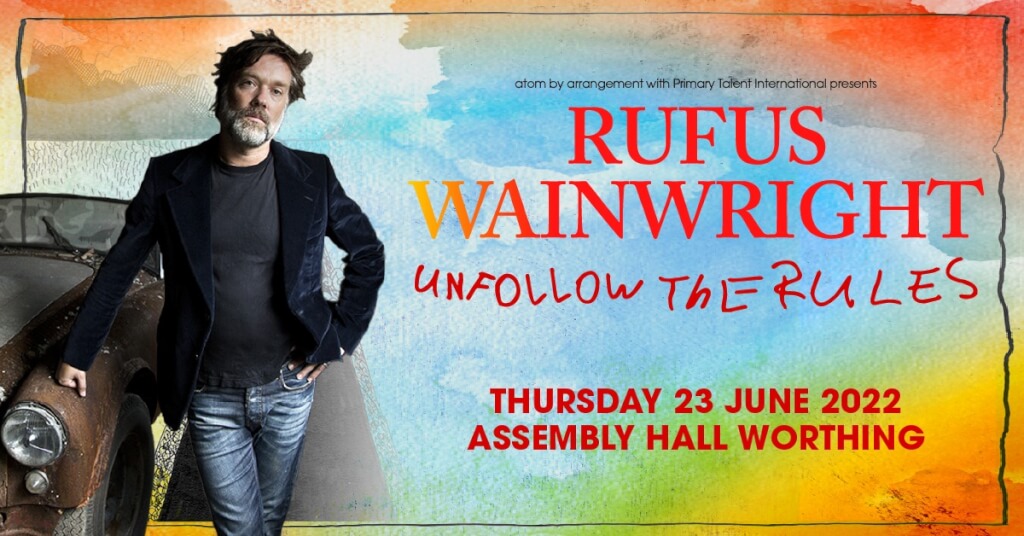 The tour is in support of his 2020 BMG released Grammy-nominated pop album UNFOLLOW THE RULES. Since then Rufus has released another album with BMG and a second is slated to be released later this year. “Unfollow the Rules – Paramour Session” released in September 2021 is a live recording of a stripped down version of Unfollow the Rules plus some new tracks recorded and filmed in Los Angeles prior to the studio album’s release and “Rufus Wainwright and Amsterdam Sinfonietta” is a live recording of a 2017 tour with the famed Amsterdam based 21 piece string orchestra featuring covers of Jacques Brel, Joni Mitchell, Leonard Cohen plus Wainwright classics and previously unreleased songs in lush new arrangements.