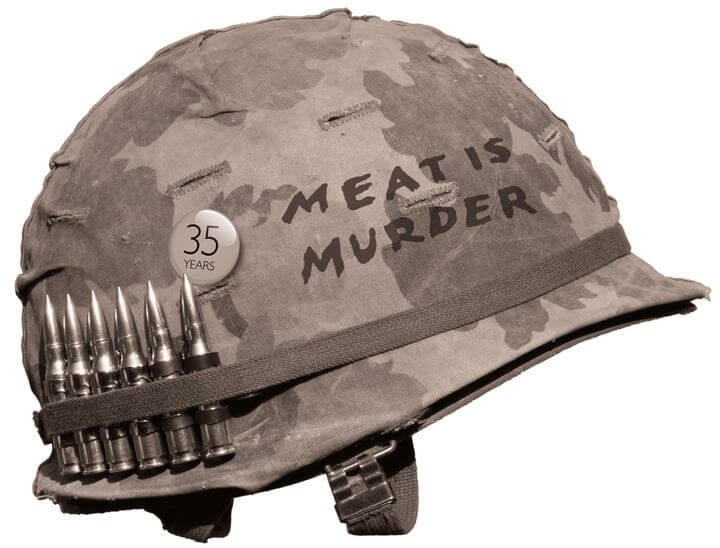 More than a mere tribute band, The Smyths are a joyous celebration of arguably the greatest band of all time. Thrillingly accurate, the group have amassed a huge following and regularly sell out huge venues both here and abroad. You may also know them from their massively popular appearances at the Williams Green stage at Glastonbury (if you have been lucky enough to get in the tent!).

2020 will be the 35th anniversary of the release of The Smiths second album (compilations don’t count, right?) ‘Meat is Murder’ and in celebration The Smyths will be playing every track from the album, alongside the usual Smith’s classics.

No support – The Smyths will play two sets on the evening. It is recommended you buy tickets in advance to avoid disappointment. After all, you could meet someone who really loves you…