The South – The Factory Live, Worthing 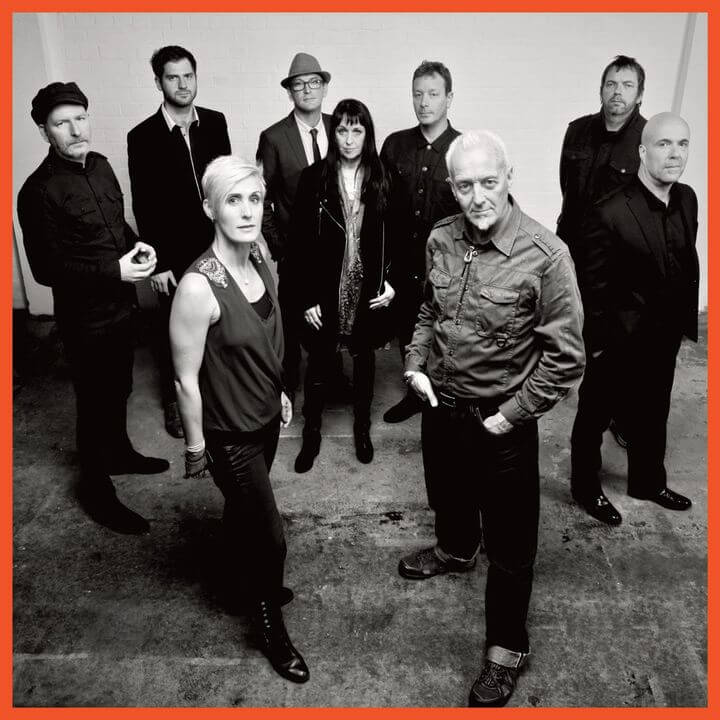 atom promotions presents
The South
Plus special guests
The Factory Live, Worthing
22.05.21
Ages 14+ (under 18s accompanied by an adult)

Celebrating the Beautiful South legacy and great songs of their own, the band continues to perform the many classic songs including: A Little Time – the number one single, Perfect 10, Rotterdam, Old Red Eyes, Good as Gold and Don’t Marry Her. These songs span an impressive 28 year career that started way back in 1989!

However in 2017, when Dave Hemingway announced his retirement and Damon Butcher and Tony Robinson moved on to
pastures new, Alison and the rest of the band were having too much fun to simply call it a day! With the support from their amazing fans, they were encouraged to ‘Carry on Regardless’!!

Up stepped long time sax player Gaz Birtles to take centre stage and take over the male vocal duties. As well as performing with The Beautiful South and The South, Gaz also had success in his own right as a singer songwriter. Quite handy that he should also know the back catalogue of Beautiful South songs too!

What can you expect from The South?
Well, they promise you a night of fun & nostalgia. Their live show is all about celebrating the amazing back catalogue of Beautiful South songs along with songs from The South. One of those bands where you don’t realise just how many songs you already know – they’ll have you up and dancing before the nights out! With the philosophy that music should be about enjoying yourself – if you go home with a smile on your face, they’ll have done their job!