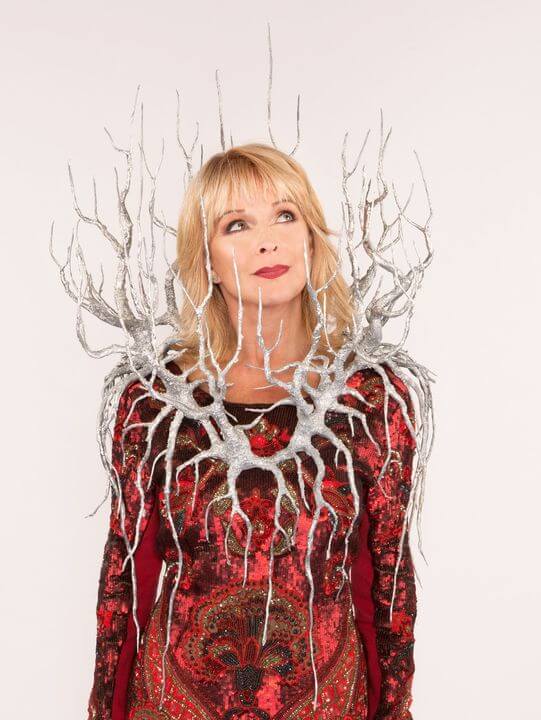 The Factory Live presents
Toyah
plus support from Phun City
Thursday 19.07.21
Ages 14+ (under 18s accompanied by an adult)
Standing Only with limited seats on the perimeter
Tickets £20 + booking fees / £22.50 on the door

The concert will see the accomplished live performer Toyah present songs from her most recent album including lead single Sensational and the epic album opener Dance In The Hurricane. Alongside this will be her instantly recognisable classics and hit singles including I Want To Be Free, It’s A Mystery and Thunder In The Mountains.

For 42 years Toyah has taken to the stage like no other. She has won numerous awards and nominations from singing to writing to acting. In 2001 Toyah was awarded an Honorary Doctorate from the University of Central England in Birmingham. In 2018 Paul McCartney awarded Toyah a LIPA Liverpool Institute for Performing Arts Companionship for Outstanding Achievement in music, drama, performance and media. Toyah has also been awarded a star on the Kings Heath Walk of Fame and a star on Birmingham’s Broad Street Walk of Stars recognising her achievements.

Named after the famous Worthing rock festival of 1970, their debut EP is made up of original songs with a Worthing theme running through them.

This exciting new band is made up of:
Rupert Latimer, who has had a long soundtrack composing career (BBC, Sky, Nintendo, RockStar Games to name a few) and releases his own music under ‘Social Skills’.

Rupert Latimer, lead guitarist/vocalist and producer of Phun City, says “In essence, we are a guitar driven power pop outfit with new wave and art rock influences. Rupert continues, “The songs on the first EP celebrate the history and eccentricities of Worthing.”