We Are Red Stars 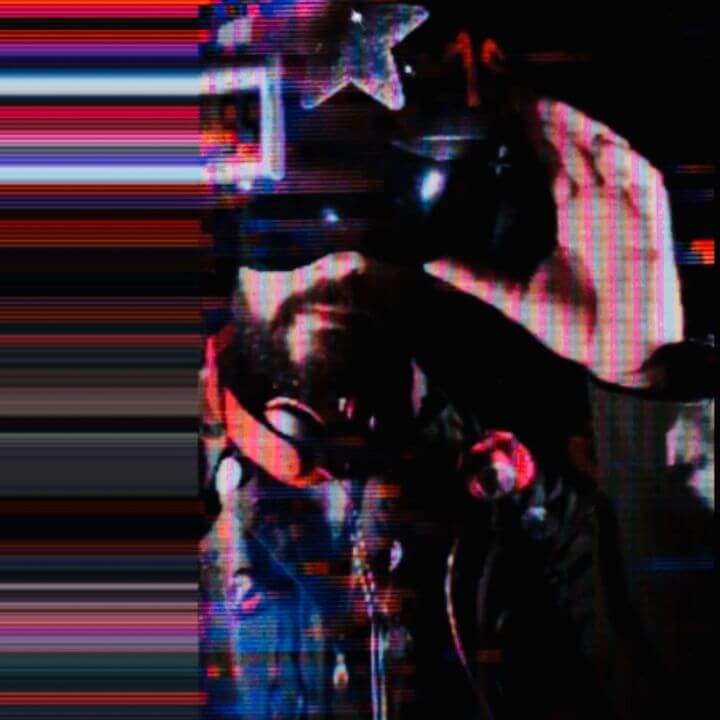 Rebel Disco is set in the near future where a crew of sonic renegades called W*A*R*S (We Are Red Stars) are the last stand against The OneCor Corporation who have abolished independent music venues and outlawed unsponsored creativity.

Franklins is a dive bar located in Box City – a slum in the shadow of OneCor’s gleaming metropolis. Rebel Disco is Franklin’s most popular night, attracting a clientele of renegades, punks and misfits – individuals not yet brainwashed by OneCor’s allure of a Beautiful Future. Construction workers also frequent the bar after their long shifts – they are loyal to OneCor but only because the Corporation pay their low wages to do the jobs that machines wont.

Unbeknown to citizens outside of Box City, Franklins is the secret stronghold of W*A*R*S (We Are Red Stars) – the party-starting crew of sonic renegades on a mission to resist, rise and unite against OneCor, using music and art as their weapons.

Rumour has it The Red Stars have set up a covert comms channel in the form of a pirate radio station hidden in the walls of Franklins which they are using to mobilise people to take the fight to OneCor. The Corporation have responded by classifying W*A*R*S as Most Wanted sonic terrorists.

Buying a ticket to Rebel Disco may result in your device being compromised by OneCor surveillance. Remain vigilant.

You will receive an important transmission to your email inbox prior to the event – follow the instructions carefully. For info and updates join @weareredstars on Instagram/Facebook/Twitter.