Wife After Death a Comedy by Eric Chappell 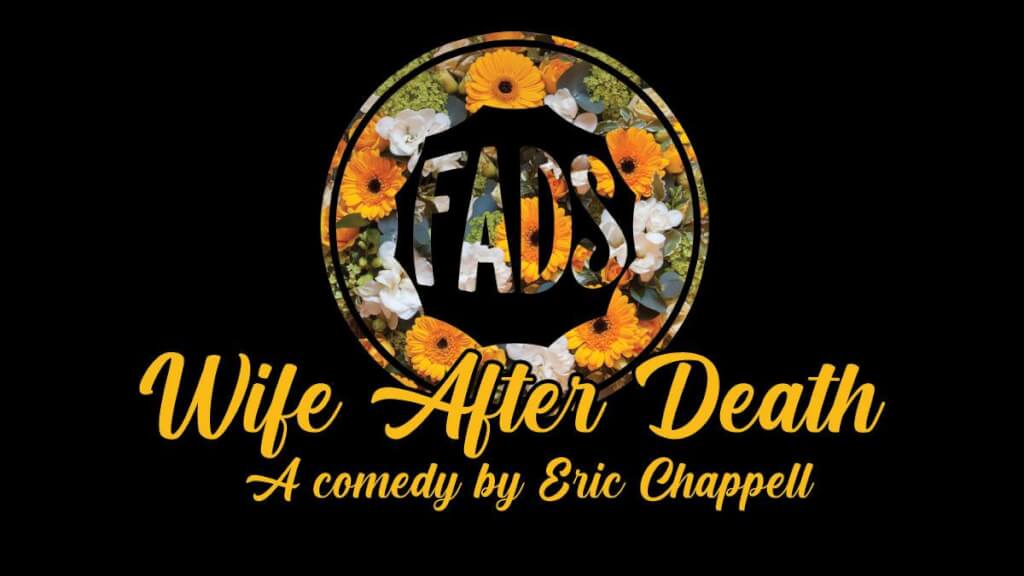 Wife After Death a Comedy by Eric Chappell

Comedian and national treasure Dave Thursby has died, and on the day of his funeral, friends and colleagues gather beside his coffin to pay their last respects. There’s Harvey, who wrote Dave’s material; Vi, Harvey’s wife; Kevin, Dave’s agent, and Kevin’s wife Jane. Dave’s glamorous widow Laura has arranged a funeral to remember, complete with a horse-drawn hearse and an attendant dog. An unfamiliar woman in flamboyant mourning clothes turns out to be Kay, Dave’s ex-wife from before he was famous, and a series of revelations end with Kevin throwing a drink into the coffin and all the guests asking themselves if they ever knew the “real” Dave.
Act II opens three weeks later for the disposal of Dave’s ashes. The atmosphere is tense and Kevin is wearing a controversial tie, but as more truths are revealed, even from beyond the crematorium Dave seems to be having the last laugh.

Wife After Death, a comedy by Eric Chappell
Directed by Yasmin Nixon
At Ferring Village Hall