Young Chaperones, a grown-up gig for all the family, Feat. Tobie Carpenter and Sleep Deprivation 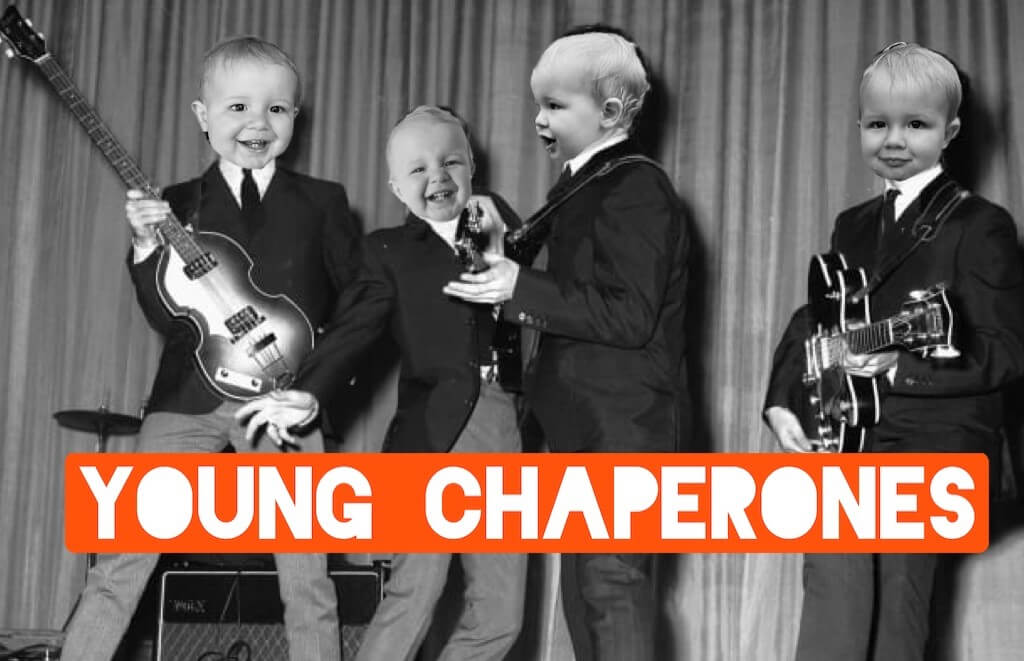 Two hours of festival-style fun for grown-ups and their children, with top music acts.

Looking for a relaxed afternoon where you can enjoy great music and a drink or two without needing to book a babysitter? Keep the summer vibe going with a trip to our family-friendly venue and watch some great live music from talented artists played slightly more quietly to protect those little ears.

Sounds are courtesy of Tobie Carpenter and Sleep Deprivation

Tobie Carpenter : A highly-celebrated and sought-after Jazz Guitarist and Composer based in London, Tobie’s debut album Dead Pan Party topped the iTunes Jazz Album Chart in 2017 receiving critical acclaim in the UK and USA. Since 2018, Tobie has been recording and touring extensively with Daniel Casimir & Tess Hirst (Jazz Re:freshed) The group was described as “evidence the UK Jazz scene is on fire right now…Five Stars” (Evening Standard)

Sleep Deprivation: Parents Claire & Will have been active in the Brighton music scene for the last decade: Will drums in pop folk band The Galleons and Claire sings with punk band Just Blankets. As well as having a baby in lockdown, the two have combined forces and put together a covers band group with their talented musical friends. A fun, pop, rock, soul band covering all your favourite tunes.