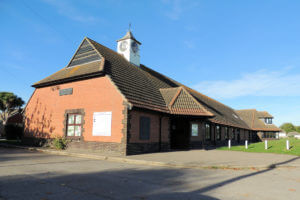 Yapton is a village and civil parish in the Arun District of West Sussex, England. It is centred 3.5 miles west of Littlehampton at the intersection of the B2132 and B2233 roads.

The parish of Yapton lies on the coastal plain south west of Arundel, between the South Downs and the sea. St Mary the Virgin parish church, 13th century or earlier in origin, is in the centre of the village. It houses a twelfth-century font. The village includes Yapton C of E Primary School.

The disused Portsmouth and Arundel Canal which linked nearby the River Arun to Chichester Harbour, runs through the village. Throughout its lifetime, 1823-1855 – a time when the Wey and Arun Canal was open the route was used for transporting agricultural goods and munitions, for instance, from Chilworth and Hanworth gunpowder works and to/from the military docks on the lower Thames in the Royal Borough of Greenwich. 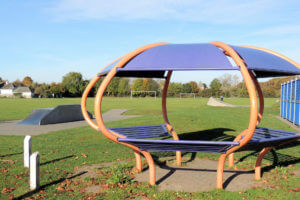 There is a well-known joke in Sussex: “Were you born in Yapton?” This question is asked when someone has forgotten to close a door. It is believed to refer to the eighteenth-century practice of leaving doors open or unlocked so that smugglers could hide their goods in the nearest house when they were being chased by excise men. 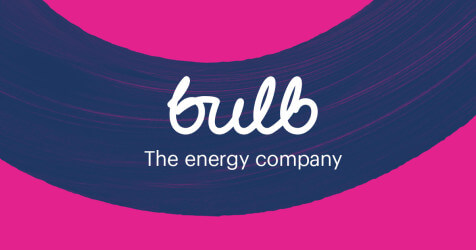